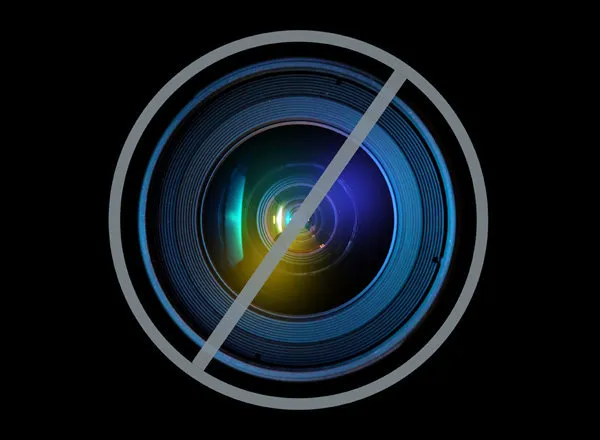 Source:The Huffington Post– I guess this is what Jeff Sachs thinks of libertarianism.

“Ron Paul’s libertarianism is beguiling. Like many extreme ideologies, libertarianism gives a single answer to a complicated world. It seems to cut through the fog and get to the heart of solutions; illusions, alas, but powerful ones nonetheless.

In a recent column my friend Bob Reich wrote convincingly that Ron Paul is attracting the support of many youth because several of his messages are correct, even if wrapped in a misguided overall ideology. As Reich noted, Ron Paul is the only Republican candidate calling for the end of America’s horrendously wasteful wars, a worthy position. Paul also rightly emphasizes the massive corruption that has overtaken Washington.

Yet Ron Paul’s appeal goes beyond these specific positions. His libertarianism itself is beguiling. Like many extreme ideologies, libertarianism gives a single answer to a complicated world. It seems…